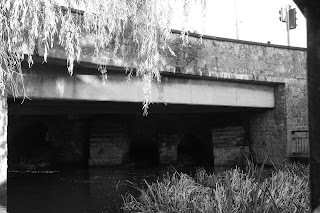 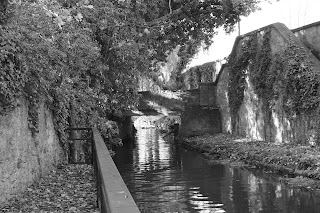 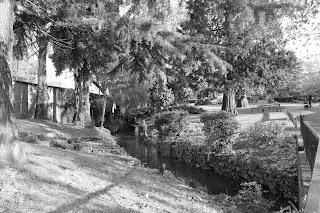 
Content and images © copyright Tony Benson
Posted by Tony Benson at 09:22 No comments: