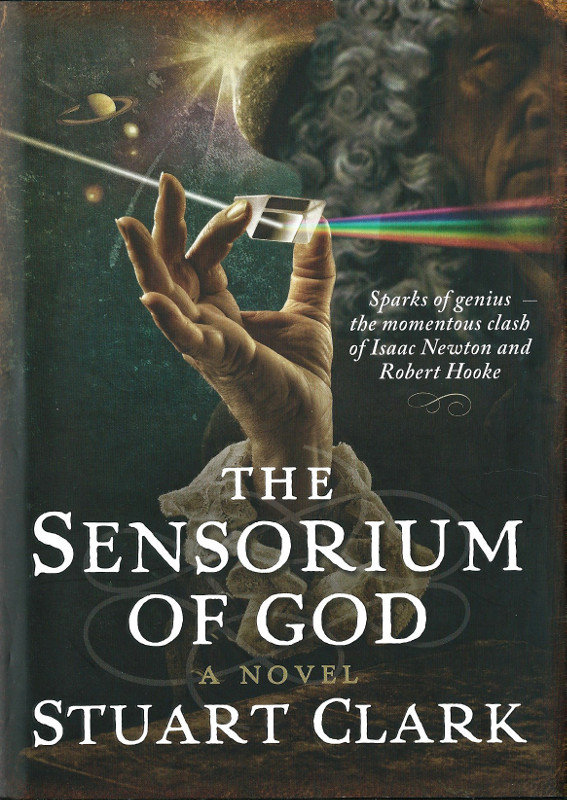 Stuart Clark's website is www.stuartclark.com, where you will find more information about his writing, fiction and non-fiction, his journalism and much more.
Posted by Tony Benson at 08:08